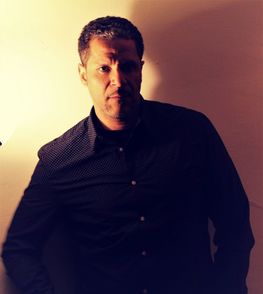 Born in Cambridge in 1973, of Irish-Zimbabwean heritage, Edmund Zengeni graduated from UCL in Italian and History. In 2004 he moved to Rome, Italy, where he enjoyed an extensive career in theatre, television film and live music. Credits include 'Squadra Antimafia'  and also Dubbing Director for films and documentaries. After producing a number of short films and documentaries, Eddie created, wrote, produced and starred in his own feature film.